Some unlikely names bobbed up in the round four Team of the Week.

Perennial Richmond whipping boy Brandon Ellis showed he can be an important cog in this side.

Picking two ruckmen might be controversial but Brodie Grundy and Max Gawn both excelled, and the selection 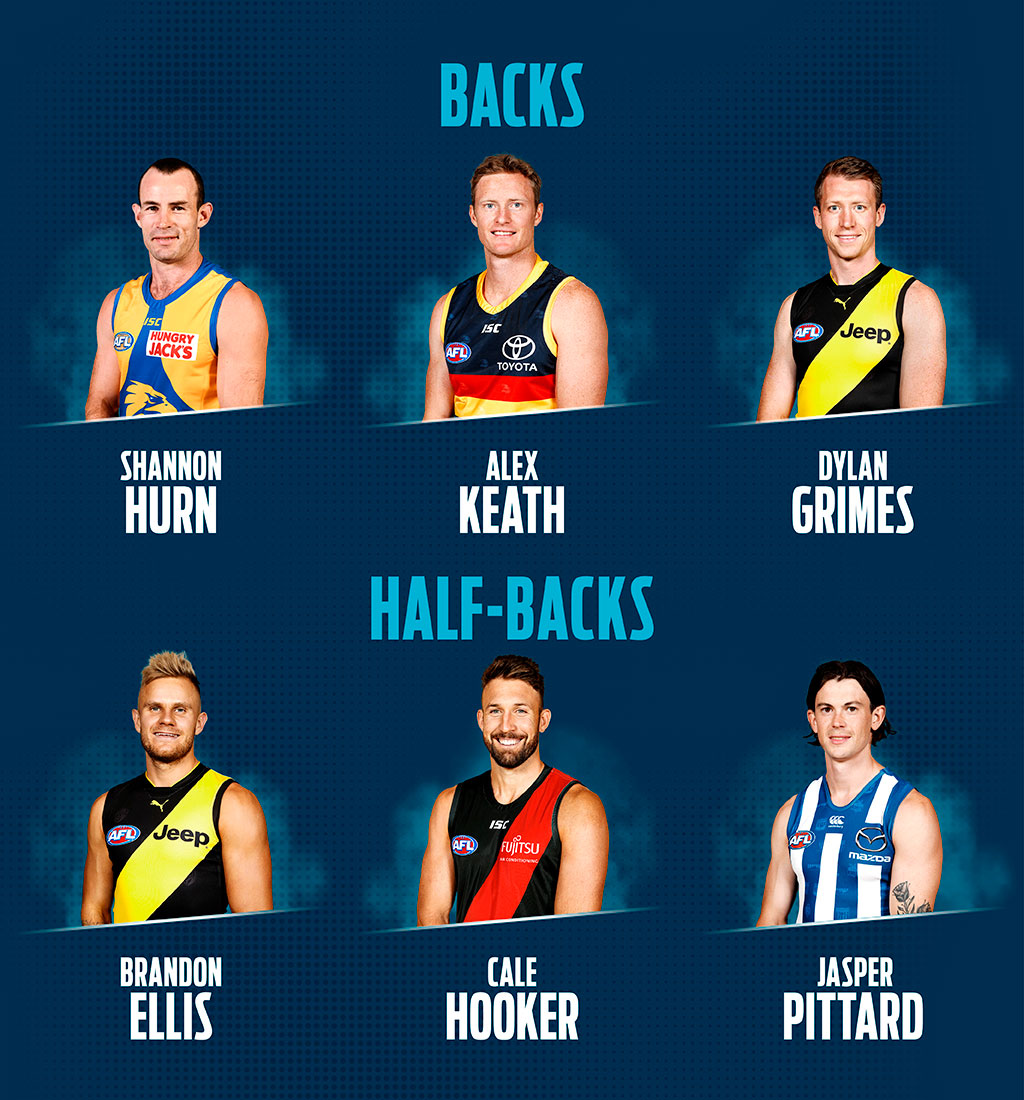 Fremantle pushed West Coast hard but Shannon Hurn kept the Dockers at bay with his intercepting and ball use. Keath took 14 marks in one of the finest performances of his short 16-game career. The Tigers have struggled to hit their best form but Dylan Grimes ensured they held on against Port Adelaide, with Ellis providing plenty of assistance. Essendon missed Cale Hooker as he dealt with a calf injury and he showed what he can do against Brisbane with a game-high 13 marks. For North, Pittard endeared himself to the Roos faithful. 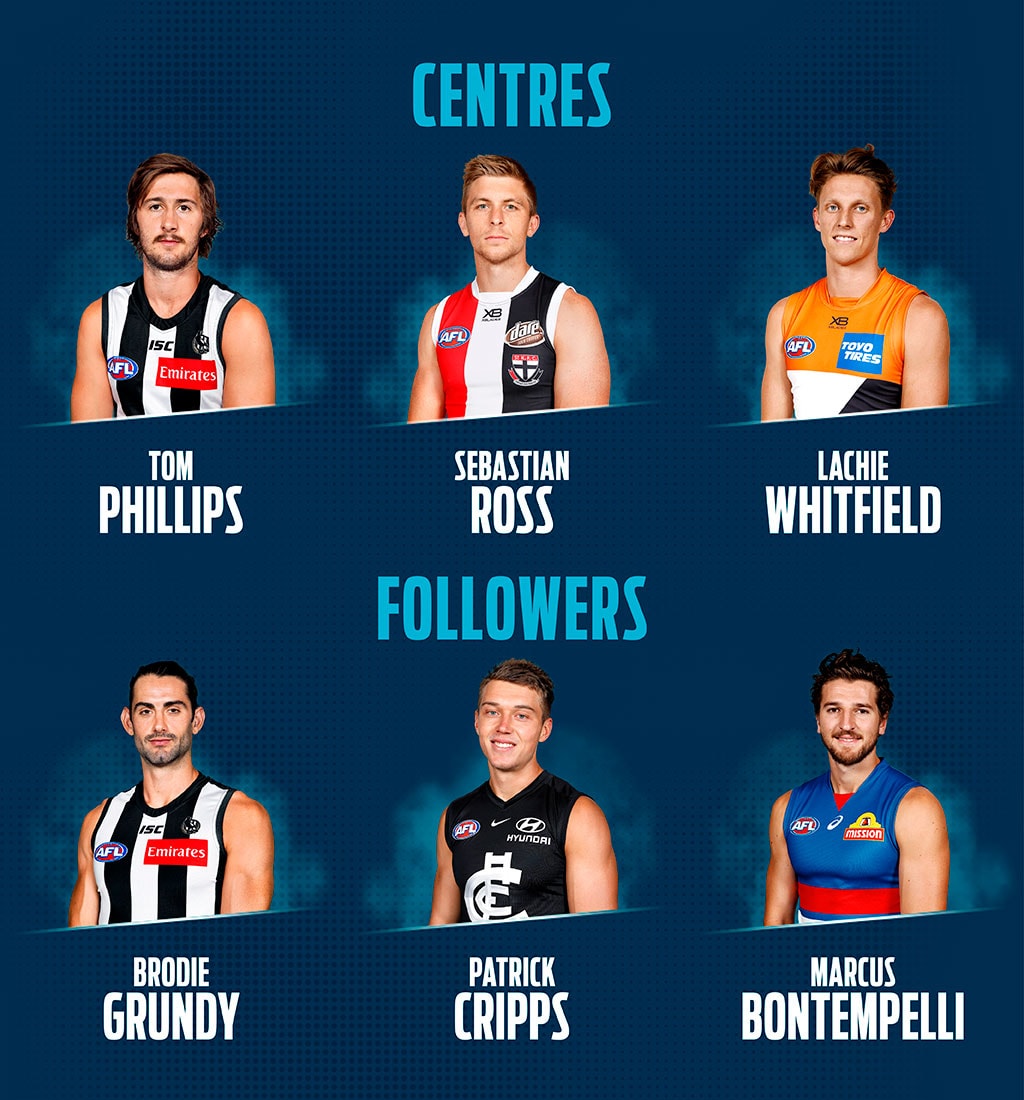 Unsurprisingly, Tom Phillips ran hard all night and also booted a couple of goals, while Grundy dominated the ruck battle. Stand-in St Kilda skipper Seb Ross was tireless in his side's win over Hawthorn, and Lachie Whitfield was sublime for Greater Western Sydney. Rounding out the centre square are two players in the conversation for the best midfielder in the competition: Patrick Cripps. 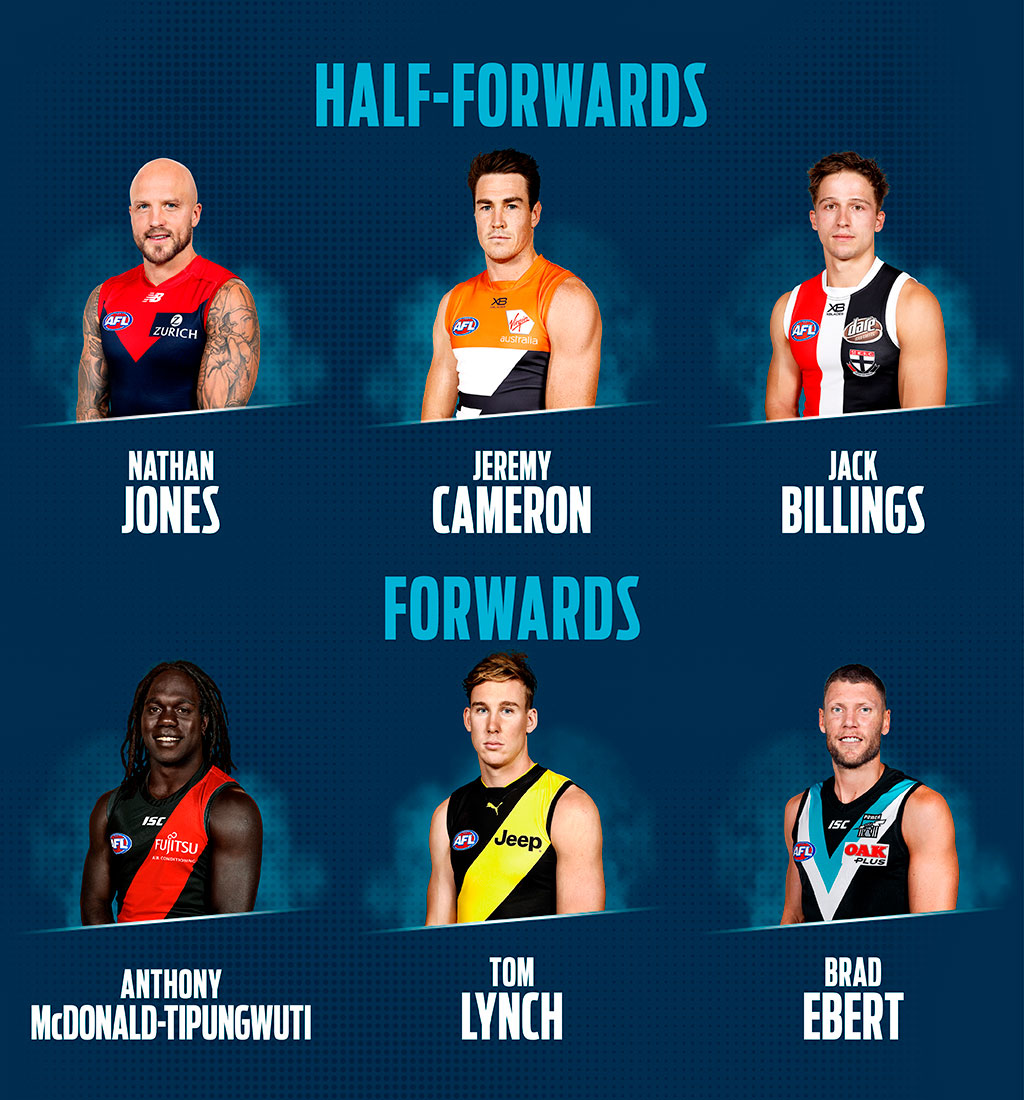 The best way to silence critics is putting in a match-winning display, which Melbourne co-captain Nathan Jones did. Jeremy Cameron continued his hot start to the season while Jack Billings stood out for St Kilda, taking a couple of crucial grabs. Anthony McDonald-Tipungwuti was rewarded for his hard work, Tom Lynch booted six goals for Richmond while Brad Ebert was among Port's best in a losing side. 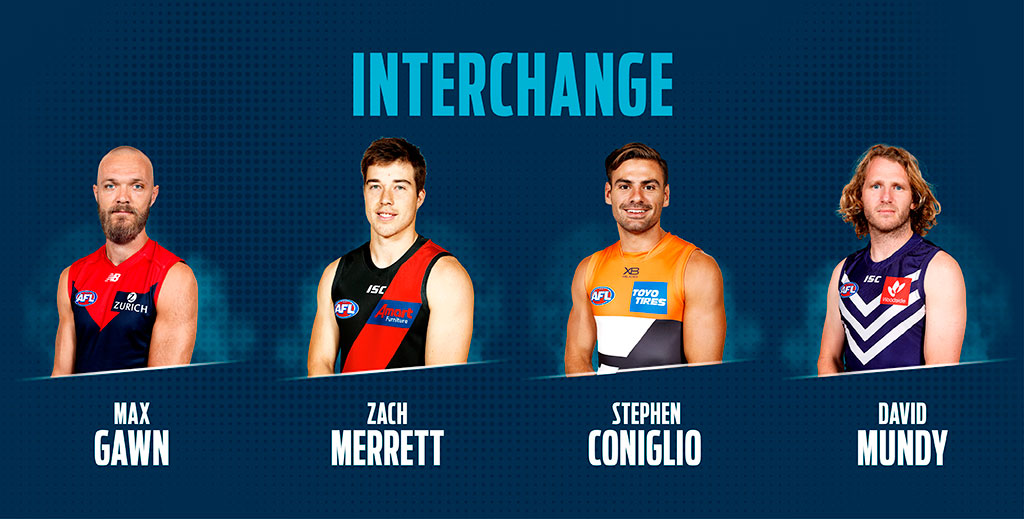 The Demons thumped Sydney in the ruck department, thanks to Max Gawn. Essendon is finding form and so is Zach Merrett. For the Giants to beat Geelong at GMHBA Stadium with Callan Ward injured was a huge effort, and Stephen Coniglio was a big reason why. It seems David Mundy isn't ageing, as he produced a stellar performance to see the Dockers threaten the reigning premiers despite missing superstar Nat Fyfe.